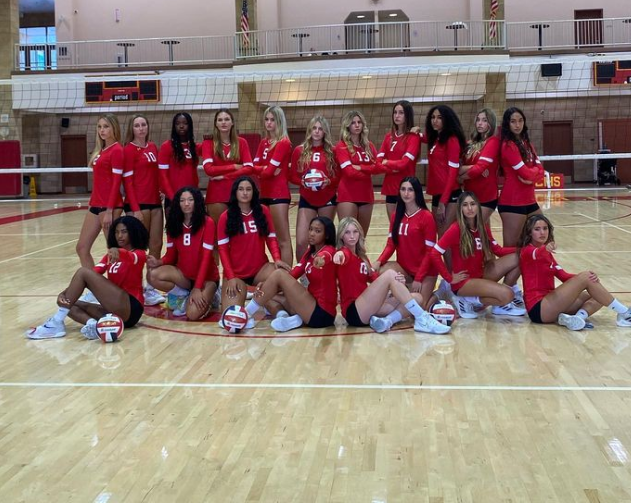 The Cathedral Catholic Dons Girls Volleyball team defeated Mira Costa 3-1 on Tuesday night and did something it hadn’t done all season… lost a set. That’s right, #3 Mira Costa won set #2, 25-15, the first set of 99 that the Dons have played. “One in a hundred chance” proven. But in true fashion the Dons won set #3. Something new for CC was the 4th set, for the first time (again) all season. With the win Cathedral runs its record to 41-0 on the season and will advance to the State CIF Championship vs. St. Francis. While Cathedral Catholic is Ranked #1 in the Nation they are only ranked #4 in the State. Who holds the #1 rank in State? St. Francis. The Lancers are also undefeated at 34-0 and have only lost 9 sets this season.

The Open Division Champion Game is set for Saturday, November 19 @ 6:30pm on the campus of Santiago Canyon College. 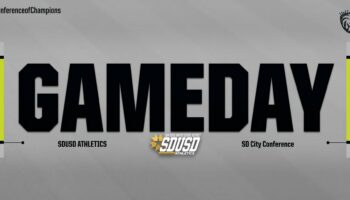 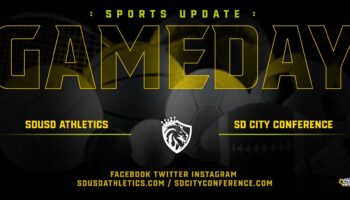 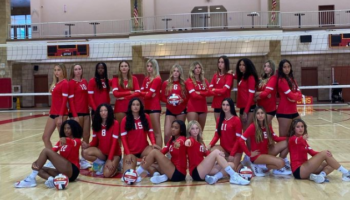 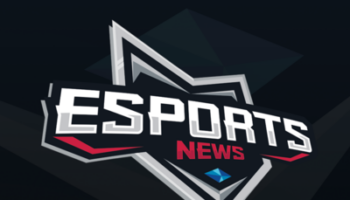 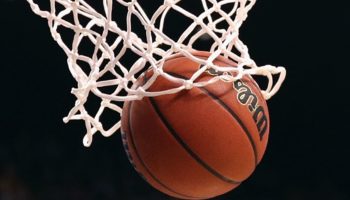