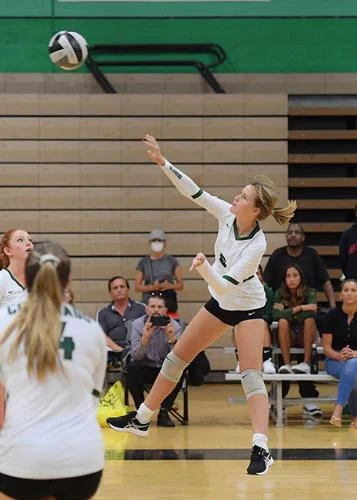 Junior Riley Coker sends the ball back over the net during recent volleyball action. – Photo by Kel Casey

The 2022 Islander girls volleyball season has gotten off to a near-perfect start, entering the week at 9-4.

But this past Thursday, they were faced with perhaps their toughest test yet as they took on DI opponent Scripps Ranch High School.

While Scripps entered the match with a lesser record of 3-9, their play on the court would clearly indicate talent, as each set in last Thursday’s game was well contested.

The first set would be a nail biter that saw that the Islanders hold on by the score 25-23, thanks in large part to some clutch service games down the stretch from freshman Avalon Haro and sophomore Emily Page, as well as some late set kills from Sadie Proctor and Emily Wygal.

In the second set, the back-and-forth between the Islanders and Falcons would continue, being tied 6-6 early on.

But Coronado would soon start to pull away. Over the following 17 points, the Islanders would go on a dominant 11-6 scoring run. In that time, Proctor would tally four kills, while Page, Wygal, and Elle Bradbury would each tally one. Haro would also turn in three aces to make the score 17-11.

The momentum from the scoring run would carry the Islanders the rest of the set. Proctor would continue to impose her will, recording her sixth and seventh kills of the set,  Lydia Schutt would record two kills, and finally Wygal would close things out with a kill of her own, giving the Islanders the 25-18 win and go up 2-0 in sets.

However, Scripps Ranch would not roll over. Much like the first two sets things would stay closely contested.

Schutt would register two blocks and Ruby Deckman would tally one to have the set tied at 7-7. But unlike the last set, Scripps would be the one who would run away with things as they rolled ahead to a 14-10 lead.

The Islanders would mount a comeback in the set thanks to a truly wonderful service run by Emily Page as she recorded three straight aces to aid a 6-1 Coronado scoring run to tie things at 15-15. But Scripps would come roaring back to take the set 25-18 and make it a 2-1 game in sets.

The Islanders would again fall behind in the next set 10-6, but after a pair of Proctor kills and two more by Wygal and Page, the Islanders would find themselves back in the driver’s seat up 14-12 and later 17-13.

To seal the match, the Islanders would get three straight aces by Anna Iversen and back-to-back kills by Schutt to take home the fourth set by the score of 25-17 and more importantly, secure the victory over a formidable Scripps Ranch opponent and improve to 10-4 on the year.

Coronado would also pick up a 3-0 on Tuesday September 12 versus Santana to improve to 11-4.

The Islander girls volleyball team will be back in action this week with two matches, a home match versus Helix on Wednesday September 14, and a road match versus Mira Mesa on Friday, September 16. 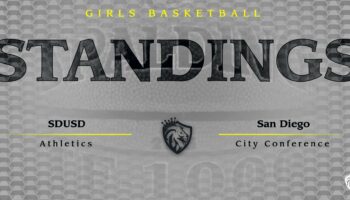 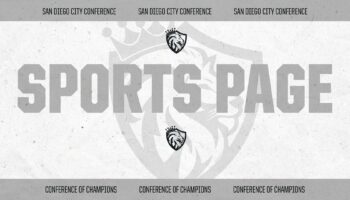 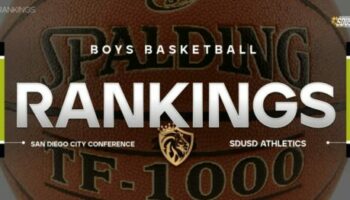 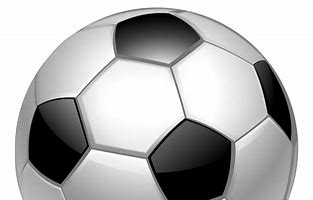 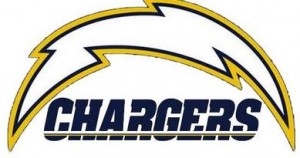