On December 10th and 11th two high school football teams will have a chance to bring respective California State CIF Championships home. Cathedral Catholic (11-2) was the Western Division City Conference Champion that then won the San Diego Section OPEN Division Championship. That win earned the Dons a 1-AA berth in State Championship Bowl Games. The Semi-Final game was against LA Area powerhouse Orange Lutheran. The offenses for both teams took turns lighting up the scoreboard as Cathedral punched their ticket to the championship with a 71-62 victory. Running Back Lucky Sutton finished the game with 27 rushes for 435 yards and seven (7) touchdowns. The final score is a new CA State CIF record for total points scored (133) in a game.

Cathedrals opponent? The Folsom Bulldogs who enter the game with an 11-3 record while playing out of the San-Joaquin Valley’s Sierra Foothill League. The Bulldogs finished 3rd in league (4-2) but have been riding a 5-game winning streak. Folsom opened their season going 6-0 before losing back to back games to national powerhouse De La Salle (31-10) and eventual league champion Rocklin (40-7). But as the story goes, revenge can be sweet. The playoffs lead the Bulldogs to a championship rematch for the CIF Section Title with Folsom beating Rocklin 20-3 and upsetting De La Salle 28-27. De La Salle scored with only seconds to go in the game and went for two and the win… Folsom’s defense held strong with the conversion failed sending the Bulldogs to the Championship game vs the Dons. 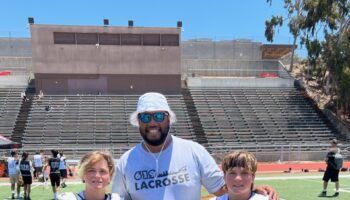 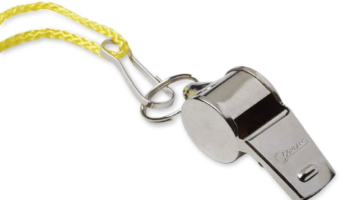 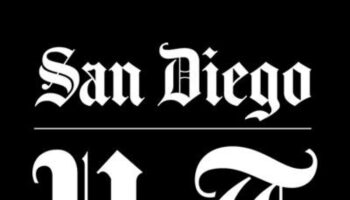 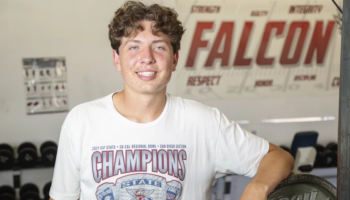